Wildlife and Plant life in Ethiopia

Typical African species such as elephant, giraffe, antelope and warthog are numerous. The predators include jackals, hyenas, lions, leopards and many smaller cats. Three baboon species belong to Ethiopia: Cape baboon and Anubis baboon on the steppes and gelada in the mountain ranges. 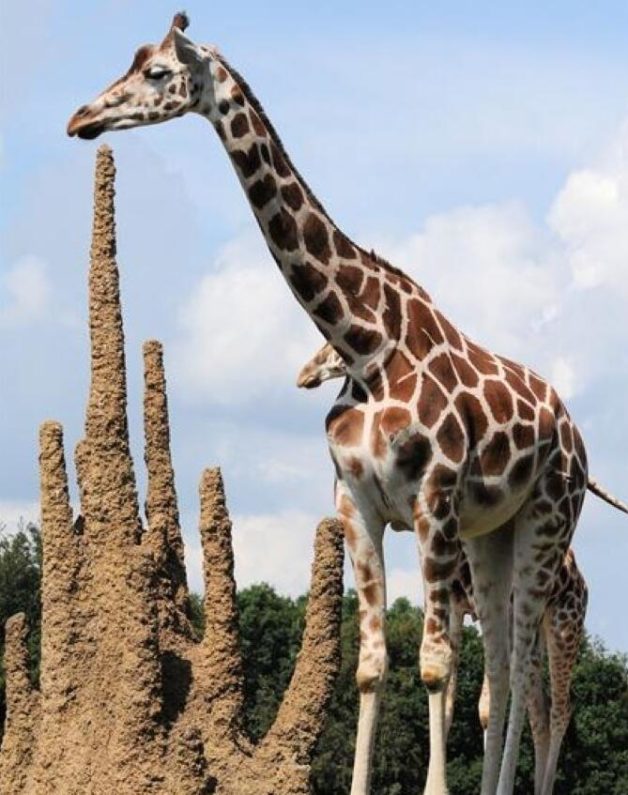 The highlands in the west were originally covered by forests, while in the lowlands in the east there were, and still are, more sparse vegetation, changing from dry savannah to pure desert. The natural vegetation of the mountain forests is in the lower parts of wood savanna and dry forests. In some areas there are lush deciduous forests with figs, palm trees and ferns. This vegetation is replaced in higher parts by a forest-forming juniper, Juniperus procera; here also grows the coffee tree. Over approx. 3000 masl are available a tree-shaped pericorn species and heather tree. Above the tree line are tufted grasslands with giant lobelia species and species from plant species that are otherwise common in northern or southern temperate areas.

Nature is more influenced by people in Ethiopia than in most other African states. The highlands have changed especially, in the northwest almost all the original forest is gone, which has caused serious erosion damage. Trials have been made of tree planting of Australian eucalyptus species, e.g. in the areas around Addis Ababa.