There is a visa requirement for German visitors. The visa can be applied for and issued at the Egyptian embassy in Berlin or at the consulates general in Frankfurt or Hamburg before the trip.

You can also get the visa at the airport when entering Egypt.

Since December 2017, you can also apply for an “e-Visa” online. You can apply for a visa via the visa2egypt platform and receive it by email. When entering the country you show the visa obtained online and get an entry in your passport.

Please note when applying for an e-Visa that you will sometimes be automatically connected to third-party visa service providers. When applying, make sure you stay on the Egyptian Ministry of Interior page until the end.

The visa fees are approximately 25 US dollars or the equivalent in euros.

In service and diplomatic passports, without exception, no visas are issued upon entry. They are turned back at the border. Holders of service and diplomatic passports must contact the travel agency of the authority or institution on whose behalf they are carrying out the trip in good time before the start of the journey to apply for the required visa.

According to thereligionfaqs, Egyptian airspace has been closed to passenger flights since March 2020, and international airlines are now allowed to land again. (As of 08/2020).

Nevertheless, RKI lists Egypt as a risk area and the Federal Foreign Office warns against traveling to Egypt.

In Egypt’s cities, the main modes of transport are buses, minibuses and taxis. There are also two metro lines in Cairo, and a third is under construction. Each train has its own women’s compartment. Alexandria has a tram network. Metro tickets cost between 3 – 7 LE; depending on the length of the route. Buses cost between 1 LE and 5 LE, depending on the route, the condition is not particularly good and the exact routes traveled cannot always be foreseen, even if the destination is usually announced.

Shared taxis in minibuses are usually faster, but are only recommended to a limited extent, especially outside the city. Depending on the route, a trip costs between £ 10 and £ 20. The driver usually leaves when the bus is full.

Two types of taxis are most common: on the one hand, old black and white Turkish-made tofash, in which the price is agreed at the end of the journey based on feelings. It can take a while before the prices can be assessed correctly; The basic rule is that it costs at least 5 LE to drive to another part of the city or to cross a bridge over the Nile. The price increases with the distance and the duration of the journey; in traffic jams, the journey tends to be more expensive.

On the other hand, the new taxis, white with a little black, that drive with a taximeter are becoming more and more common. On average, a trip with the new taxis does not cost more than the old one. There are also the yellow radio taxis that can be ordered by telephone. In these it is also possible to get a receipt.

Since change is usually not given, it is generally advisable to have the money appropriate when taking a taxi, also to avoid lengthy discussions about the fare.

The taxi company UBER scored points in Egypt with good service (since 2016). You order the car via APP and you can pay cashless. Usually the cars are clean and very well maintained.

Driving in Cairo is usually not advisable due to the crowded streets. However, it can be helpful to have your own car to make trips outside of Cairo on the weekend. An Egyptian driver’s license should be obtained for a stay over six months.

The main roads are fairly well developed and paved; the secondary routes do not. In principle, it is not advisable to drive outside of the city in the dark – especially because many Egyptian vehicles drive without lights, but are noticeable by suddenly fading in. Together with a lively culture of overtaking, the risk of accidents is then quite high; Egypt has the highest accident rate in the world.

Fines are often a matter of individual interpretation by the controller. As in many Muslim countries, the alcohol limit is 0.0 ‰.

For cross-country trips without a car, either coaches or – safer and faster – the train that travels along the Nile and the coast can be used. 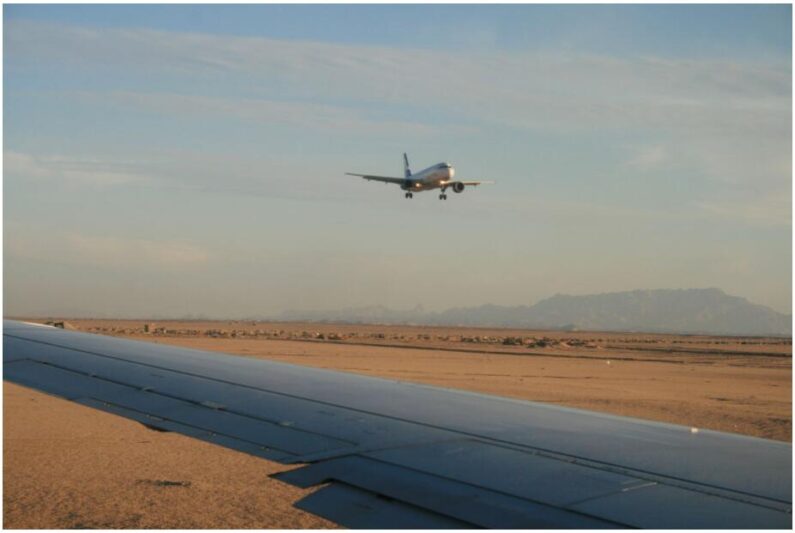 Security for foreigners in Egypt

The Federal Foreign Office issues updated travel and safety information. You should currently follow these safety instructions regularly, as the situation in Egypt is still confusing. Foreigners who know Egypt and / or speak Arabic can usually better assess situations and move around more freely. Visitors who do not know the country or who do not know it well and who do not speak Arabic should generally be more careful. Unlike before the revolution, thefts or even robberies occur again and again in the urban area of Cairo today, even during the day.