Tips for Things to Do in Paris Part 2


Go on a gourmet trip for food monsters 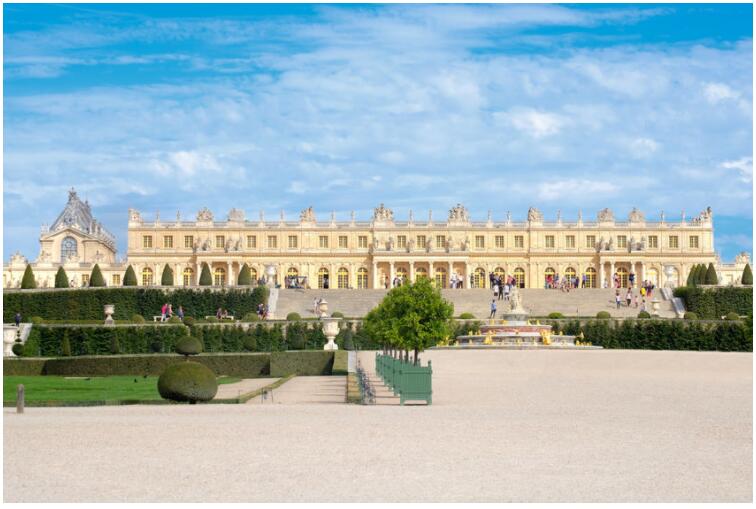 Paris is packed with great places to eat. Here you will find everything from small bistros, to luxury restaurants with stars in the Michelin guide. One of the best neighborhoods on the food front is Montmartre. This district is like a village in itself, with cobblestones in the streets, cozy houses, and very many good places to eat.

Montmartre is a popular destination for guided dining, going from place to place to sample unique specialties. The tours often include small specialty shops where participants taste various desserts, handmade chocolates, cheeses and cakes, as well as wines and other beverages.

Guided gourmet tours are a great way to experience the special things about Paris. Another good alternative is to join a cooking course or wine course at one of the better establishments.

See the Palace of Versailles

The Château de Versailles is located about 20 kilometers southwest of central Paris. The famous Giant’s Palace was the royal residence from about 1680, when the Sun King Louis XIV (the fourteenth) ruled in France, until the revolution in 1789.

Today, the palace is primarily a tourist attraction, although it is still used in official contexts. About 8 million visitors come to Versailles each year, and the Louvre alone attracts more audiences across the country.

The castle of Versailles, including the magnificent garden, the Trianon and the horse stable, is open to visitors every day except Monday. If you are going there on your own, it is easiest to take the train to the Versailles Château Rive Gauche station. It is usually best to book a guided tour. As a rule, the trips include bus travel to and from the castle, meal, drinks and English-speaking guides.

Take a photo safari on the bridges in Paris

There are 37 bridges over the Seine in Paris, and most of them are in themselves sights. Many of them have an important role in the city’s history, and not a few have had “roles” in famous films, such as Pont de Bir-Hakeim who is seen in the Oscar winner Inception from 2010.

The most famous bridge is probably the beautiful Pont Neuf. The name means “The New Bridge”, but this is actually the oldest of all the bridges in Paris. You can see Pont Neuf in movies like “The Lovers at Pont Neuf” (Les Amants Pont Neuf), Woody Allen’s “Midnight in Paris” and in “The Bourne Identity” with Matt Damon.

Exploring the bridges in Paris is a fun and educational experience. You have bridges that are incredibly beautiful, like Pont Alexandre III, Pont Neuf and Pont de la Concorde, and bridges where something rich in content always happens, like Pont des Arts.

Paris is one of the oldest settlements in Europe. There are traces of people who lived here over 11,000 years ago, but this was long before the city itself was formed. Historians believe that it was a Celtic tribe that first built fortifications and bridges here, before the Romans established a garrison in what is now the capital of France. Since then, Paris has grown to become a world metropolis.

If you are interested in the city’s origins and ancient history, there are many exciting places and museums worth visiting. Several of the oldest archaeological finds can be seen, for example, at the Musée Carnavalet, and in the Musée du Moyen Âge. In the Latin Quarter you will find the ruins of a Roman amphitheater called Les Arènes de Lutèce, and nearby you will find the Roman bath Thermes de Cluny which was built almost 2000 years ago.

Learn to draw at the Louvre

The Louvre is the world’s largest museum, with about 10 million visitors a year. It is centrally located in central Paris, close to the River Seine and the beautiful Jardin des Tuileries.

The museum is 226 years old, and houses almost 40,000 artefacts and antiques. The most famous painting hanging in the Louvre is the Mona Lisa, the masterpiece of Leonardo da Vinci.

A great way to enjoy all the art of the Louvre is to take a guided tour. With a skilled guide, you get better insight into the works of art, and the history behind them. There are several varieties to choose from. One of the most popular tours is with art trained guides. There, participants learn to sketch and draw, inspired by the paintings, sculptures and statues on display at the Louvre.