Tips for Things to Do in Paris Part 1


There is so much to experience on a city break in the French capital, that it can be difficult to choose. Here are ten suggestions for activities that will make you want to learn something exciting about the culture, history, artists and traditions of Paris.

Take a river cruise on the Seine 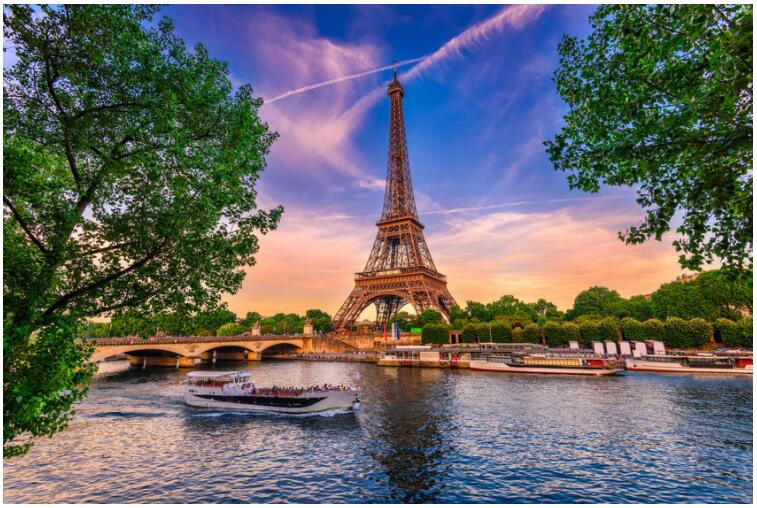 One of the best ways to see Paris is in a boat on the Seine. The river flows through the most important parts of the city center, and right past famous sights such as the Notre-Dame, the Louvre, the Eiffel Tower and the Musée d’Orsay.

Most boat cruises also go under many of the famous bridges in Paris, such as the Pont Neuf, the Pont Alexandre III, the Pont des Arts and the Pont Mirabeau. There are a total of 37 bridges in Paris that allow you to cross the Seine, and many are beautifully decorated with statues and monuments.

There are many varieties of river cruises to choose from. Some boats serve fine dining on board, while others are very simple, and only with a guide who tells about what you see. You may get the best experience if you take a river cruise in the evening, after the sun has set and when the sights and monuments are floodlit. 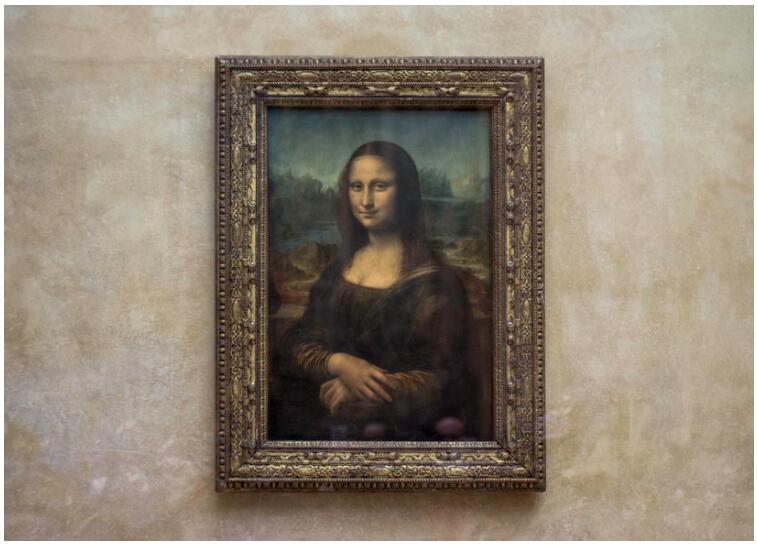 In Paris, it is not just the Louvre that can entice with dazzling art from world-famous artists. Within the city limits, there are over 130 museums of various sizes, in addition to a huge number of private galleries that are also open to the public.

Picking which one to visit is not always easy, unless you have certain preferences. Many of the museums are well known all over the world, such as the Center Pompidou which is one of the biggest attractions in Paris.

If you want to see paintings by famous artists such as Manet, Marmottan, van Gogh, Renoir, Monet and Gaugin, you can, for example, take a trip to the Musée d’Orsay or the Musée Marmottan-Monet. One of the gems is the new Fondation Louis Vuitton, which opened in 2014, and is located in an impressive building designed by architect Frank Gehry.

Go up the stairs at the Eiffel Tower 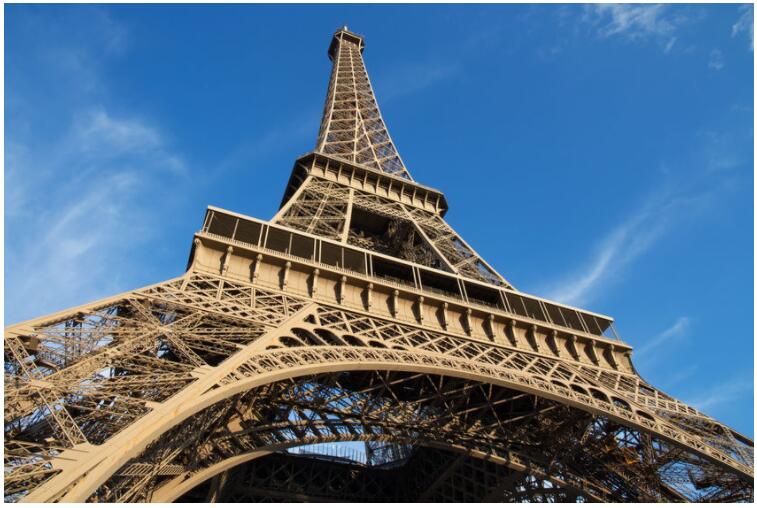 It took two years to build the Eiffel Tower, so that it was ready for the World’s Fair in Paris, which was held in 1889. The tower was 324 meters high, and was then the tallest building in the world. Originally, the entire sulamite was to be demolished after the World’s Fair was over, but that decision was fortunately reversed.

The Eiffel Tower is definitely one of the most important landmarks on the planet. Approximately 7 million visitors come here every single year. The queues to get up the tower can be very long, but there is hardly anyone who regrets the time spent when they have reached the top.

It may be worthwhile to book a guided tour up the Eiffel Tower. Then you skip the queue at the entrance, in addition to the experience being richer in content if the guide is skilled in his subject. If you do not suffer from fear of heights, you can also skip the queue for the elevator that goes to the second floor. It is possible to take the stairs instead, which gives you a fantastic view and experience.

Explore the underground catacombs of Paris

A catacomb is the name of tunnels that were used as burial chambers and in a religious context. The origin of the name is from catacombs that were excavated in Rome about 2000 years ago, where the bodies of two apostles are said to have been buried.

The Catacombs of Paris are a network of tunnels that were originally excavated to connect several quarries. In the 18th century, the tunnels were expanded and used as a burial site, mostly because the city’s burial groves were simply overcrowded. An important part of the tunnel system is the bone chamber (ossuary). There are piled bone remains of over 6 million of the city’s former inhabitants.

The trip through the catacombs is about 1.5 kilometers long, and takes you at most 20 meters below ground level. A tour usually lasts about 45 minutes. Most visitors choose to book a guided tour. Then you get a good introduction to the macabre and exciting story, in addition to the fact that you do not have to spend time standing in line. 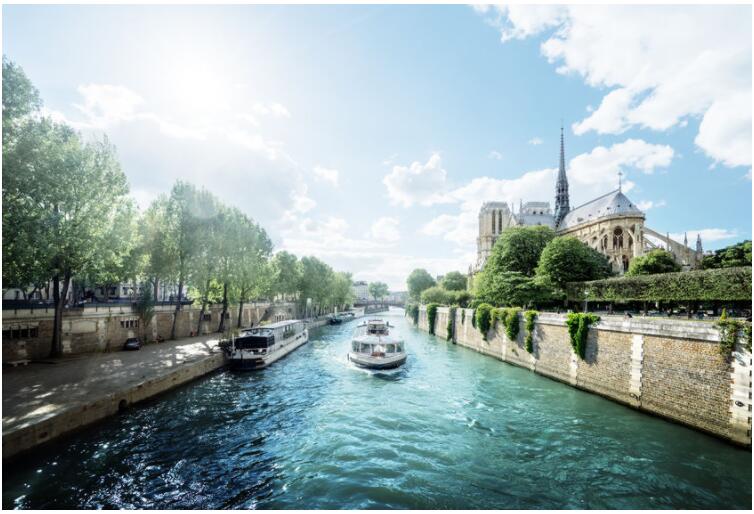 Experience a terrific show in Paris

According to DigoPaul, Paris is the city to go on show in. Here you will find the legendary cabarets such as Le Crazy Horse, Le Lido and Moulin Rouge, as well as a number of other great scenes that can be just as fun to visit. In total, there are almost 150 stages in the city, where all kinds of performances can be experienced.

At some of the cabaret you get an all-night experience, with dinner and good drinks while you enjoy the show, while others are more concert-minded. Some shows are for adults only, while others cater to those traveling on family vacations. At the most beautiful establishments, such as the Moulin Rouge and Lido, it is pen clothes that apply, and here most couples on a romantic city break stop by.

It can be difficult to get tickets to the most popular scenes, and you should book well in advance. It can pay to book a package tour, or choose a show that runs on a weekday (weekends are sold out first).