What can be called traditional Ghanaian theater has its roots in oral narrative culture and ritual dance forms associated with major dance dramas with mythological content. Aboakyer, the Winneba hunter festival, contains many different elements, such as dance, music and marches. Elements of Transvestitism. The ritual expressions differ from ethnic group to ethnic group. Modern drama has emerged on the basis of traditional narrative forms. through the work of Efua Sutherland. She has also used musical and dramatic forms in her pieces, such as in The Marriage of Anansewa. Two main genres then become the music-accompanying dramatic expression on the one hand, and on the other, more traditional forms of drama based on western patterns. Ghanaian theater and drama have gained some importance, and at the University of Accra there is an advanced theater research. 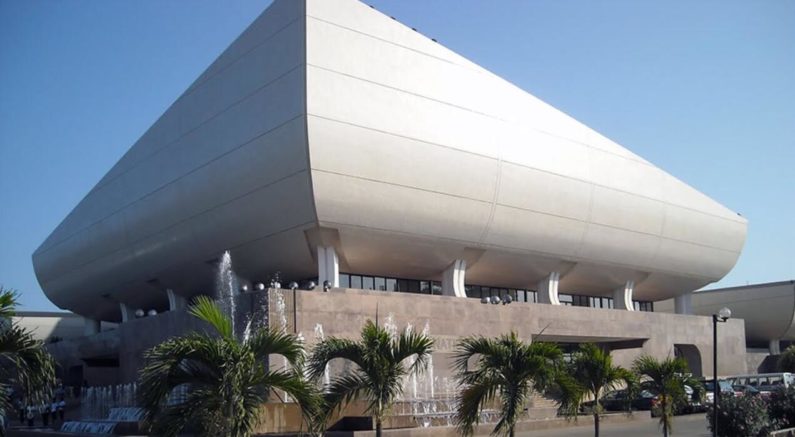