There are traces of theater in Ethiopia dating back to the 500s when Bishop Grigentius issued a decree banning singers, harpists, actors and dancers. Under Emperor Menelik in the late 1800s, the territory of Ethiopia was greatly expanded and included a wide range of nationalities, each with their own traditions in ritual dance. The dominant Amhara culture had long practiced a form of priesthood based on the Coptic church, with forms such as Shibsheba and oral narratives such as qene . For the people, improvised singing and dancing were commonplace, but there were also professional singers and dancers who were called azmariwoch and were associated with the aristocracy’s households. 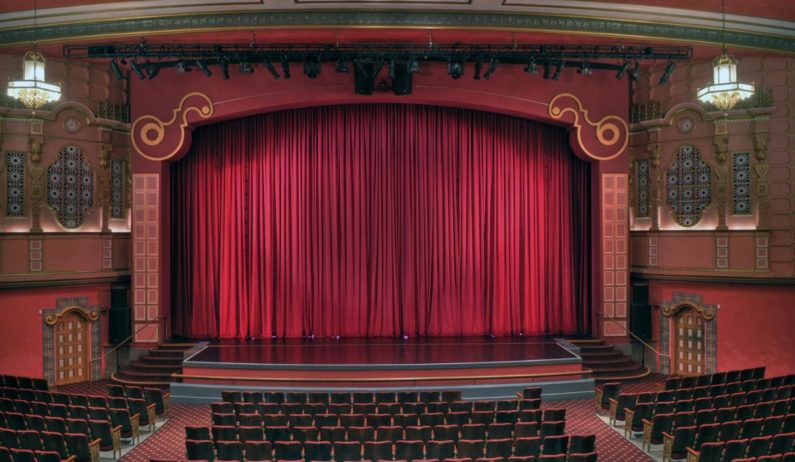 Modern European drama was brought to Ethiopia by Tekle Hawariat who wrote satirical pieces, such as the Animal Comedy based on La Fontaine’s fables and played at the court around 1916. Ager Fikir or the Patriotic Theater Association was started under the threat of Italian invasion in 1935. This movement was started again in 1942 as a professional theater company, and the second company was established in 1947 in City Hall in Addis Ababa. Both of these companies used variety as an expression, and they played short pieces followed by popular music and dance. Mattewos Bekele was a popular playwright and in addition came Iyoel Yohannes who wrote nearly 70 pieces. Other playwrights came, such as Makonnen Endalkachew with plays such as David and Orion and King David III.The conventions of Ethiopian theater were characterized by minimal action with long monologues and verse forms. The actors had a symbolic presence. It was an aristocratic theater that developed, and only after 1960 did the theater regain a more popular feel.

Founded in 1955 for the Imperial Silver Jubilee, the Haile Selassie Theater was equipped with the most advanced stage technique derived from Europe. After 1960, a social-critical drama developed and staged by the American-educated Tesfaye Gessesse, with pieces such as the Tornekronen and Tewodros.A theater developed with appeal to the general public, and after the revolution in 1974, the theater was introduced to the revolutionary process through, among other things. agit prop-like instruments. Propaganda pieces in Marxist-Leninist spirit became commonplace, and several new theaters were opened in the capital in the 1970s. Developments stagnated during Mengitsu Haile Mariam’s regime, but after 1991 centralist control has ceased and some decentralization has entered the theater and cultural life, and many new theater groups have emerged.