The community of Africatown, just north of downtown Mobile, is one of America’s most treasured historic communities. The Africatown Heritage House will therefore open in her honor in May 2022. The $1.3 million multi-sensory project is the only exhibition in the world to feature artifacts from the Clotilda wreck, discovered only in 2018. She brings to life the stories of the 110 slaves who came to the United States aboard the ship. Part of the complex is the Memorial Garden, which features carefully selected ceramic sculptures by well-known artist Charles Smith.

Selma Selma, a town of 22,000 on the steep banks of the Alabama River, became notorious for the infamous “Bloody Sunday”: On March 7, 1965, violent riots broke out at the Edmund Pettus Bridge between 600 demonstrators who were on their way to Montgomery, to fight for their right to vote and the police.

The reason for the conflict situation was the fact that only a fraction of the black people living there were entered on the electoral roll. A few days later, Dr. Martin Luther King started another march, which also could not be led to the State Capitol Montgomery. It was not until March 21st that the demonstrators reached the steps of the State Capitol – and were received there by numerous actors and musicians. The National Voting Rights Museum documents the events. (National Voting Rights Museum and Institute, 6 US Highway 80 East, Selma, AL 36701)

According to travelationary, Selma served as the “Confederate Arsenal” during the Civil War. Weapons such as cannons, but also armored ships were manufactured here. Apart from the row of houses by the river, Selma was almost completely destroyed. An 1891 exhibit in the train depot illustrates the eventful history of the site ( Old Depot Museum, 4 Martin Luther King Street, Selma).

(2000 Rev. Abraham Woods, Jr. Blvd, Birmingham, AL 35203) and the Birmingham Civil Rights Institute (520 16th Street N, Birmingham, AL 352013 www.bcri.org). In addition to old film material from the city’s history, you can see the door of the prison cell in which Martin Luther King wrote his famous “Letter from A Birmingham Jail”. The letter was about the right to disregard unjust laws (related to racial segregation and disregard for fundamental rights). The 16th Street Baptist Church on the same street is a memorial to the four black girls who died in a 1963 Ku Klux clan bombing.

Motorsport fans and car lovers will get their money’s worth at the Barber Vintage Motorsports Museum. With more than 1,400 motorcycles and an impressive collection of racing cars, it is one of the largest museums of its kind. (6030 Barber Motorsports Pkwy Birmingham, AL 35094)

Huntsville
The old cotton town of Huntsville with 164,000 inhabitants in northern Alabama became a research, development and production center for space travel after World War II. The biggest attraction is the US Space & Rocket Center. Here you can admire everything that has to do with space travel. (One Tranquility Base, Huntsville, AL 35805)

Not far from Huntsville is Decatur with the museum highlight that opened in 2019, the Cook Museum of Natural Science. The multi-million dollar museum takes children and adults alike on a unique journey through the wonders of nature (133 4th Ave. NE, Decatur, AL 35601). 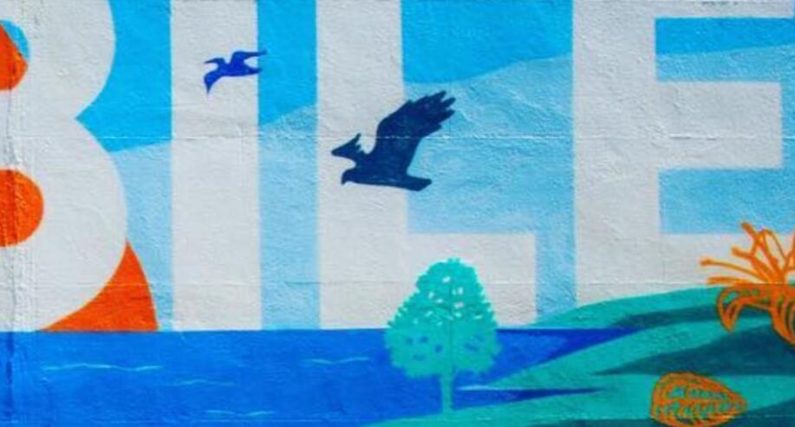