Ghana has a variety of folk music that reflects the country’s ethnic diversity. Through written sources, the country’s music history can be traced back to the 11th century, when the cleft drum was used when the king gave the audience. Still, the drum music is important. as an expression of chief dignity and power. Also xylophones, rattles, ankle rattles, various bell types, scratch instruments, horns, whistles, sansa (thumb piano), music bow, harp sound and zither in various designs are known. 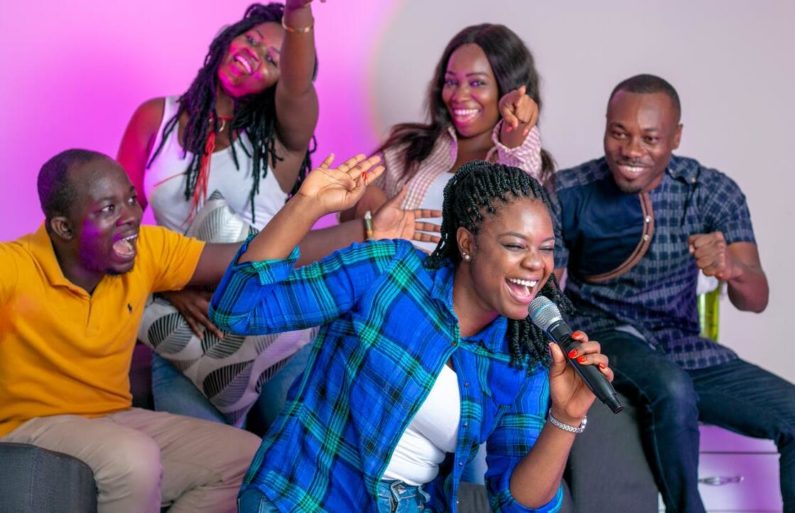 A lot of music unfolds as part of social activities. On official occasions, special forms of music and instruments are used that symbolize the role of the chieftain. Festive days and ceremonies associated with select groups require their own music. Other forms of music are used in everyday life in the local environment and on special occasions related to the year and life cycle.

Urbanization and the establishment of Western musical institutions have formed the basis for new forms of music. Post-war highlife music unites impulses from Euro-American pop music and folk music, and the country has a lively pop music environment that encompasses a number of prominent performers. Ghanaian art music has European models conveyed through church, concert halls and educational institutions, but is adapted to African style and performance. Leading composers are Ephraim Amu, Kwabena Nketia (also known as music researcher) and AA Mensah.