Christianity is the dominant religion with some overweight for Catholics over Protestants. Especially on the island of Yap there are many Catholics. 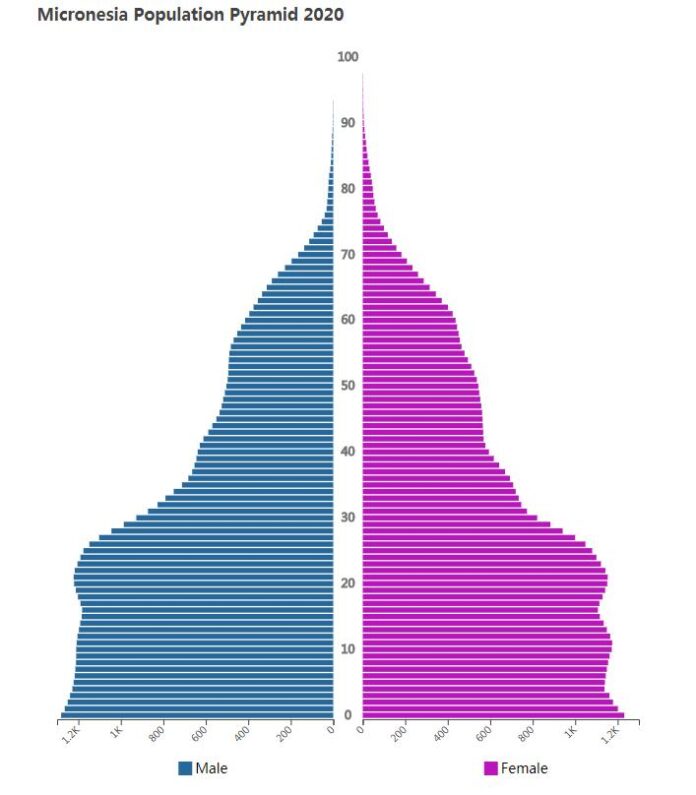 In the state of Kosrae, almost the entire population is connected to the Protestant community United Church of Christ.

Christianity plays an important role in Micronesian social life, which is usually described as conservative.

Freedom of religion is enshrined in the law and is generally respected.