Following the 1992 constitution, Ghana is a single-state presidential republic with a multi-party system. The president, who is both head of state, head of government and military commander-in-chief, is elected in general elections for four years, with the possibility of re-election once. If one candidate does not receive at least 50% of the vote, another ballot will be held between the two leading candidates from the first place. Legislative power has been added to a parliament which, since 2004, has 230 members, elected in general elections for four years. The voting age is 18 years. The government is appointed by the president, but must be approved by parliament. To advise the president, there is also a 25-member state council, elected by regional assemblies or appointed by the president, and a 20-member national security council.

Since independence from the United Kingdom in 1957, Ghana has been essentially authoritarian, and often militarily. The government has also been unstable. Both personal and tribal contradictions have played a major role; relations with neighboring states Togo and Burkina Faso have also been strained at times. The strong dependence on raw materials such as gold and cocoa has made Ghana vulnerable to both changes in weather and world market price fluctuations. 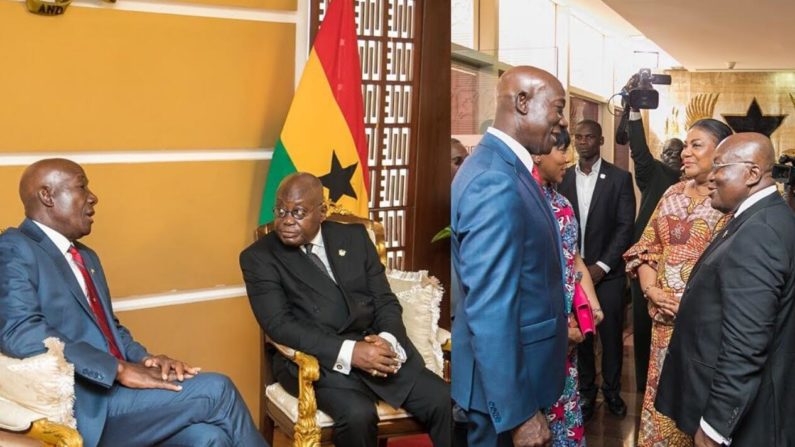 The judiciary is characterized by both English and traditional (especially in personal and contractual matters) law. The judiciary includes at the top a Supreme Court of Judicature , which consists of the Supreme Court, a Court of Appeal and a High Court of Justice (all headed by the Supreme Court chair). Lower courts are traveling courts, district courts, and other courts required by law, such as juvenile courts, national and regional public tribunals (for felony and other financial crimes), and a military tribunal.