Ghana is one of the African countries where the written poetry has the longest traditions. They date back to the 1700s, when Antonius Guiliemus Amo (c. 1703 – c. 1750) studied in Germany and wrote an interesting theological dissertation in Latin, and Ottobah Cugoano (c. 1745 – c. 1790) wrote a pamphlet pamphlet. , in English in England, against the slave trade.

In the 19th century and in the early 1900s, numerous literature was published in English. Much of it was anthropological and historical, and some was journalism. But lyric and short stories were also written. Among the foremost writers and intellectuals of this period were Carl Reindof (1834–1917), Raphael Armattoe (1913–53) and Adelaide Casely-Hayford (1868–1959). She wrote interesting memoirs and various texts focusing on cultural collisions and the role of women. Her husband, Joseph E. Casely-Hayford (1866–1930), who was a convinced Pan-Africanist and early nationalist, is best known for the programmatic novel Ethiopia Unbound: Studies in Race Emancipation (1911). He also wrote several legal and sociological works, including the Gold Coast Native Institutions(1903). In the play The Blinkards , listed as early as 1915, Kobina Sekyi (1892–1956) ironizes life within the small group of Africans who have adopted an English lifestyle. RE Obeng published the novel Eighteenpence in 1943, and in 1946 Michael Francis Dei-Anang (1909–78) came up with the poetry collection Wayward Lines from Africa . In addition, numerous writings were published in African languages, often in connection with missionary activities.

Since the 1950s, Ghana has been a literary center in Africa. There are several publishers, and the Pan African Writers’ Association is headquartered in Accra, led by Ghanaian lyricist Atukwei Okai (b. 1941).

One of the most important areas of Ghanaian literature is children’s books. Not least is due to the efforts of the author and visual artist Meshack Asare (b. 1945), who has made a great effort by creating stories about children’s upbringing and culture from across Africa. Sosu’s Call (1997), which is about a handicapped boy, was selected as one of Africa’s twelve most important books of the 20th century by an international jury in 2003.

Ghana also has a rich poetic tradition. The most prominent lyricist in recent years is Kofi Awoonor, who has also published a novel and a significant analysis of contemporary African literature. The drama has its roots both in a traditional culture of mask play and in a more European-influenced form that was developed in Ghana from the late 1800s. The most famous modern dramatists are Joe de Graft (b. 1924), Efua Sutherland (1924-96), Asiedu Yirenkyi (b. 1946), Mohammed Ben-Abdallah and Bill Okyere Marshall (b. 1936), who also had a important role as a film director and has also written novels.

Perhaps the foremost Ghanaian academic is the philosopher and scholar Kwame Anthony Appiah (b. 1954), a professor at Harvard University in the United States who has written about race and identity and the encounter between cultures. He has also published novels. 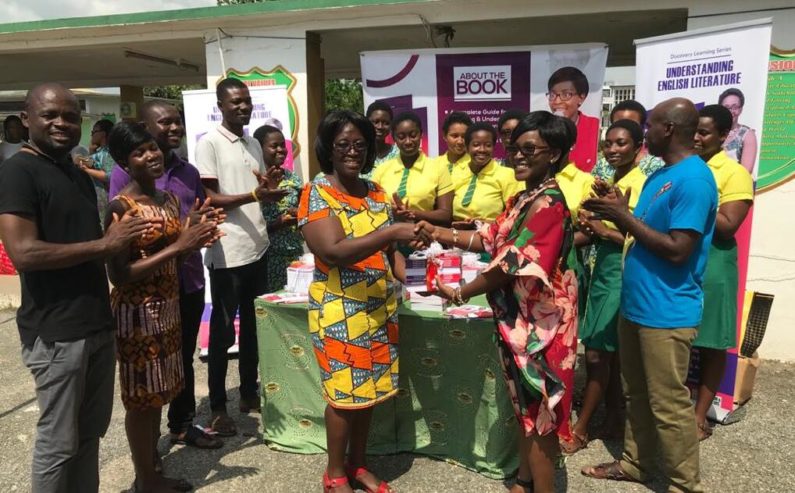