Ghana is one of the most leading African states and for many years pursued an active foreign policy, from independence in 1957 founded on freedom of alliance and broad contact areas in both Africa and other parts of the Third World.

The relationship with neighboring countries has been somewhat varied, and the relationship with Togo in particular has been measured for several periods. Around 1990, there was tension between the two countries, including after over 100,000 Togolese refugees fled to Ghana due to political developments in their home country. Following an attack on Togo’s President Eyadéma in 1993-1994, Ghana was accused of complicity, and Togo bombed several Ghanaian villages, as well as a border post. The boundary has been closed for a long time – without it being able to prevent, in part, extensive trade via illegal channels. The relationship with neighboring countries in the north, Burkina Faso, was particularly close in the mid-1980s, after Thomas Sankara seized power and led a policy inspired by Ghana’s president Jerry Rawlings. 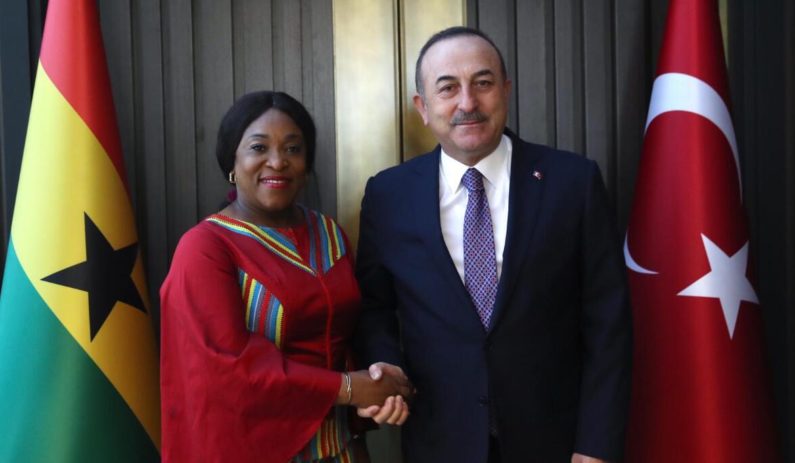 Ghana is among the states most frequently involved in UN peacekeeping operations. From 1990, Ghana has also contributed troops to several operations in West Africa, under the auspices of the regional ECOMOG forces. Ghana has been a driving force for the peacekeeping work within ECOWAS, and since the late 1990s has worked closely with the United States, including joint military exercises in international peacekeeping and humanitarian operations. Ghana was one of the countries President Bill Clinton visited on his Africa tour in 1998, as did George W. Bush in 2008. As ChinaHaving resumed its interest in Africa, closer cooperation between Ghana and China has also been developed; China’s Prime Minister Wen Jiabao visited the country in 2006.

During the period 1996-2006, Kofi Annan from Ghana served as UN Secretary General. In 2004, a regional center for peacekeeping opened outside Accra : The Kofi Annan International Peacekeeping Training Center. In 2005, Ghana became one of the rotating seats in the UN Security Council for two years. In 2008, Ghana hosted the International Aid Effectiveness High Level Forum on Aid Effectiveness.