Ghana was one of the most powerful state and trading empires in medieval Africa, and grew in the West African interior about 1500 years ago. The geographical region of Ghana is not identical to the modern state of Ghana, which is a completely different area, further east. The kingdom of Ghana was in the border area of ​​today’s Mali, Mauritania and Senegal.

The timing of the kingdom’s founding is uncertain, but some sources claim that the origin of the Ghanaian kingdom dates back to the 300s. By the end of the 700s, the Kingdom of Ghana had developed into a powerful trading empire. 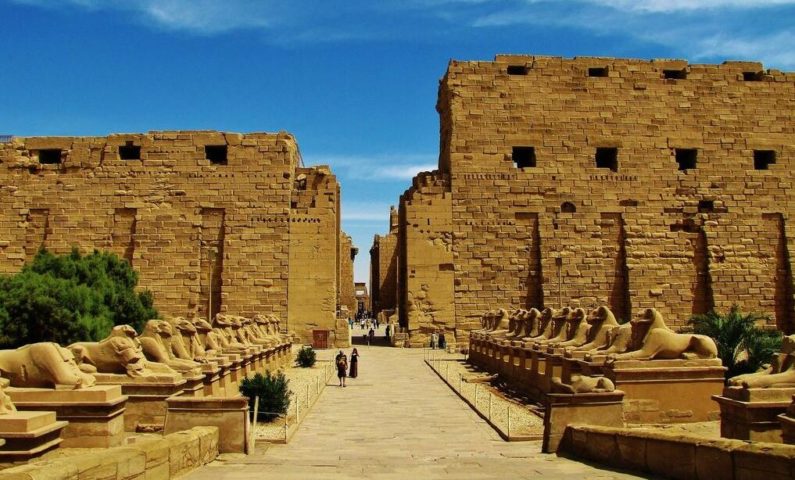 The kingdom of Ghana was probably founded by the Soninke people, who established trade contacts with the Berbers of northern Sahara. The country was called Wagadu by its rulers, while the name Ghana came into use because the king’s title was ghana (war chief). Another title the king bore was kaya maghan, the lord of gold, because he controlled the export of the precious metal.

Around 800, the kingdom of Ghana was established, and the king ruled the outer parts of state formation with the help of petty kings and chieftains. They implemented the laws of the land and demanded taxes for the king. The highlight of the Ghana Kingdom was not until the 1000s, when the capital was Kumbu Saleh. By the time it was destroyed in 1240, it had an estimated over 15,000 inhabitants.

The rise and success of the Ghanaian kingdom was due to two things: superior military technique and power, and a dominant trading position. Ghana had better weapons, including iron-spear javelins, and a better organized army than neighboring states, which was laid under the kingdom. In trade, Ghana acted as an intermediary, where the most important trade item was gold. The Ghanaian kingdom itself recovered some gold, but earned more from customs duties imposed on the transit trade. Gold and slaves were exported north through the Sahara to Morocco and Europe by barbarian traders who established themselves in Ghana, and these brought other goods southward, which Ghana exported.

The kingdom of Ghana disintegrated around 1087. By then it had been invaded by the Almoravids, a Muslim Berber people originating in Mauritania, who subjugated land from Spain in the north to Ghana in the south. Ghana was invaded by Berber forces led by Abu Bakr around 1050, and in 1054 the Ghanaian city of Audoghast was conquered. After many battles, the kingdom’s capital was taken in 1076, and although resistance continued and Abu Bakr was killed in battle in 1087, the kingdom of Ghana had already disintegrated. Some of the kings who had ruled parts of Ghana created their own kingdoms, and soon another mighty medieval kingdom emerged in the area: Mali.