Geography of the Dominican Republic


The Dominican Republic is divided by several mountain ranges that run approximately parallel from northwest to southeast.

Along the north coast lies the Sierra de Monte Cristi, which rarely reaches over 750 m. To the south of these mountains lies the fertile Cibao Valley, the country’s best agricultural district, which drains westward through Río Yaque del Norte and partly eastward through Río Yuna. The valley is bounded to the south by the country’s dominant mountain range, Cordillera Central, which consists of a core of crystalline shales and lavas, with sedimentary layers north and south of this core. The highest peak is Pico Duarte (3175 meters), which forms the highest point in the Caribbean.

Further south, the San Juan Valley of Cordillera Central separates from the Sierra de Neiba. This is again separated from the southern coastal mountains, Sierra de Bahoruco (1630 masl), by a lowland area with Lake Laguna de Enriquillo, which is 45 m below sea level and is the lowest point in the Caribbean. The eastern part of the country is made up of lowlands, except for the Cordillera Oriental which flanks the south bank of Bahía de Samaná.

The Dominican Republic is located in the tropical climate zone. The climate is most of the year under the influence of the northeast pass, which provides large rainfall on the northern slopes of the mountains, while the southern slopes remain in the rain shadow. Parts of Cibaosletta and the lowlands south of Cordillera Central also have relatively modest rainfall. In summer, the passageway turns in an easterly and southeastern direction, giving rain to the southern parts of the country.

Temperatures are high throughout the year, and annual fluctuations are small. In the capital Santo Domingo on the south coast, the average temperature for the whole year is 25 ° C; January and February are the coldest months with 24 ° C, July-September is warmest with 27 ° C. The annual rainfall is 1385 mm, with the largest amount of rainfall in the period May-November. The Dominican Republic lies in the hurricane belt, and especially the southern and southwest parts are often subject to major destruction. 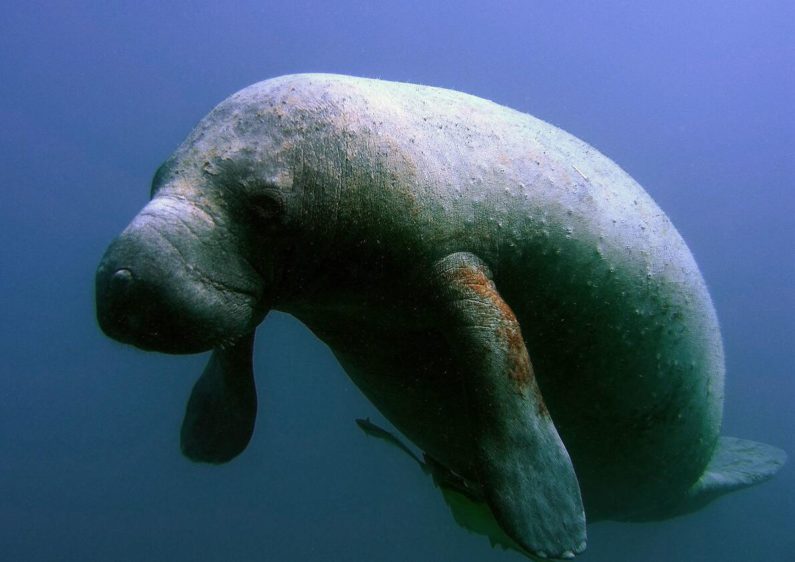 Wildlife in the Dominican Republic

Of native land mammals in the Dominican Republic, there are only fur-pointed mice (primitive insects) and bats. Humans have introduced a number of other species.

West Indian manate or lamantine (a sea ​​cow) occurs in the coastal waters, but the West Indian monk seal is probably extinct. Several species of sea ​​turtles can be found, and humpback whales gather at certain times in Bahia de Samana. 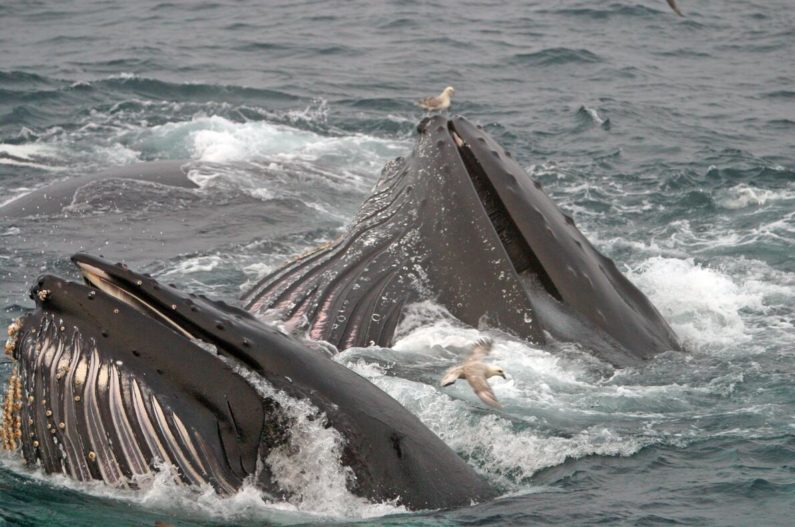 Plant life in the Dominican Republic

The northern slopes of the mountains are usually covered by dense rainforest, but most of the country has savanna vegetation which varies from deciduous forests to cacti, thorn bushes and other dry plants in the plains. The most sparse vegetation is found in the western part of Vega Real and on the south coast.