Ghana has lowland along the coast in the south and in the middle, around the Volta Basin (100-200m asl), and plateau landscapes and low mountains in the Volta Basin’s outer areas. Centrally located in the Volta Basin is the Lake of Voltas (approximately 8500 km2 ), one of the world’s largest artificial lakes. It is formed by the containment of the Volta River at Akosombo and is used both for artificial irrigation of agricultural land, power generation, fishing and recreation. The main river of Volta River is Black Volta (Mouhoun), which forms the border with the Ivory Coast in the west, White Volta (Nakambe), which comes from Burkina Faso in the north, and Oti, which comes from Togo in the east.

The pool is bounded to the north, west and south by steep slopes made up of sandstone. at Gambaga in the north and Nkawkaw in the south. South of the Volta Basin lies the Ashanti and Kwahu Plateau, with altitudes of 500–700 meters above sea level. The terrain is fairly flat, with the exception of small, insular crags (inselberg) that rise above the surroundings. Ghana’s only real mountain landscape is the Akwapim and Togo mountains in the southeastern part of the country, with several parallel ridges in the southwest-northeast direction. Here is the country’s highest point Afadjato, 885 m. The rocks here are of Precambrian age, significant shale, sandstone and quartzite. 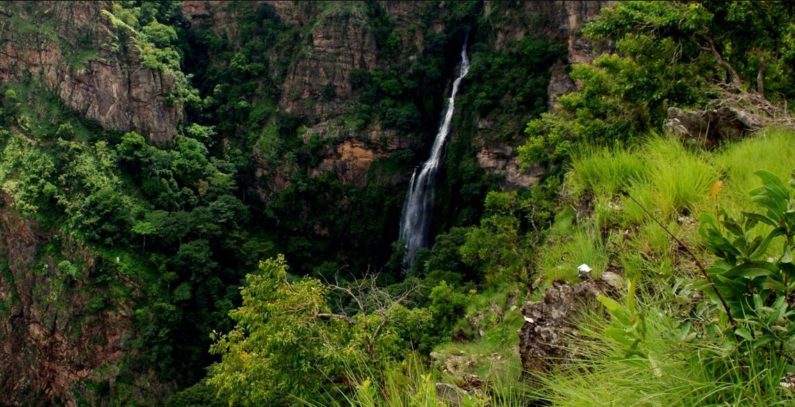 South of the Ashanti Plateau is a low, wide coastal plain with smooth sandy beaches and lagoons outside the estuaries. The coast is approx. 550 km long.

Ghana is located in the tropical climate zone. The southwestern parts have a typical equatorial monsoon climate, with annual rainfall of 1500–2000 mm spread over about 120 rainy days. However, the coastal plain in the southeast receives only approx. 750 mm a year, which is probably due to the coastal direction and the stabilizing influence of cooler water in the sea outside. The southern part has two rainy seasons, the “big” in April – June and the “small” in September – November. To the north, precipitation decreases to approx. 1000 mm, and north of Tamale there is only one rainy season. During the dry season, which lasts from 4 to 6 months, dry winds ( harmattan ) from the Sahara are blowing. Temperatures are high and fairly uniform throughout the year, with the smallest daily and annual variations in the southwest. The annual average temperature varies from approx. 26 ° C on the coast to almost 29 ° C inland. The highest temperatures usually occur between February and April. 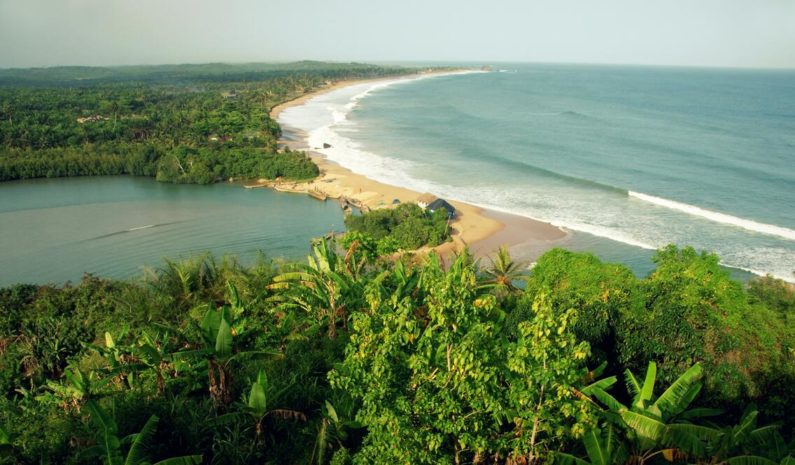 The 539 km long coastal strip consists mainly of sandy beaches with lagoons outside the estuaries in the east and west, and lacks ports.

The coastal land is largely covered by mangrove swamps and coconut palms that extend further into grassland and scrub forest. Large parts of southern Ghana, especially the Ashanti and Kwahu Plateau and the Akwapim and Togo Mountains, are otherwise covered by tropical forests. Valuable hardwood varieties include African mahogany, abachi and sapele. The middle and northern parts of Ghana are covered with savanna, with a vegetation consisting of scattered trees and tall grass. 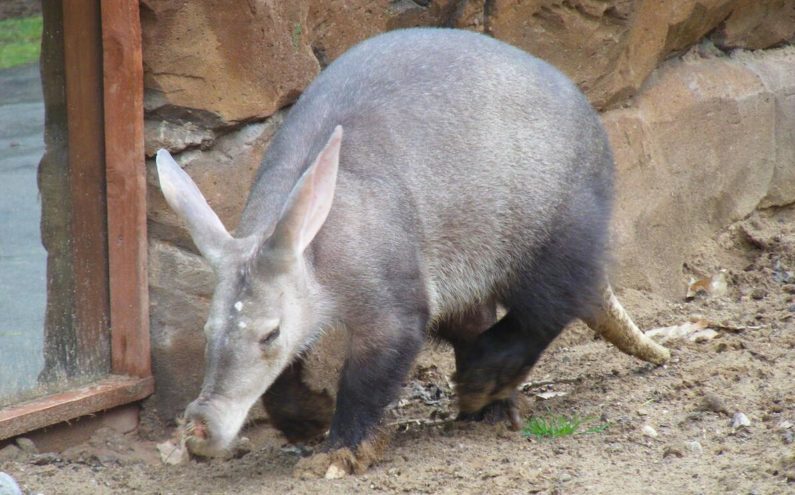 The coastal waters are rich in fish and crustaceans. There are also a lot of fish in the rivers and lakes. Here live bees, lungfish, crocodiles, hippopotamus and senegal manate ( sea ​​cow ).

Among Ghana’s more than 700 species of birds are herons, birds of prey (including eagles, glades, vultures ), parrots, turkeys, horned birds, icebergs and sunbirds.

The insects are represented by a variety of species, including beetles, ants, termites, butterflies and sirens.