The eastern parts of the country are dominated by a wide inland plateau (500-1000 meters), where the river Ogooué and its tributaries have carved basins and valleys. The plateau is made up of Precambrian rocks (including granite, gneiss, sandstone and slate ). The highest mountain on this plateau is Mont Iboundji (972 masl) in central Gabon. 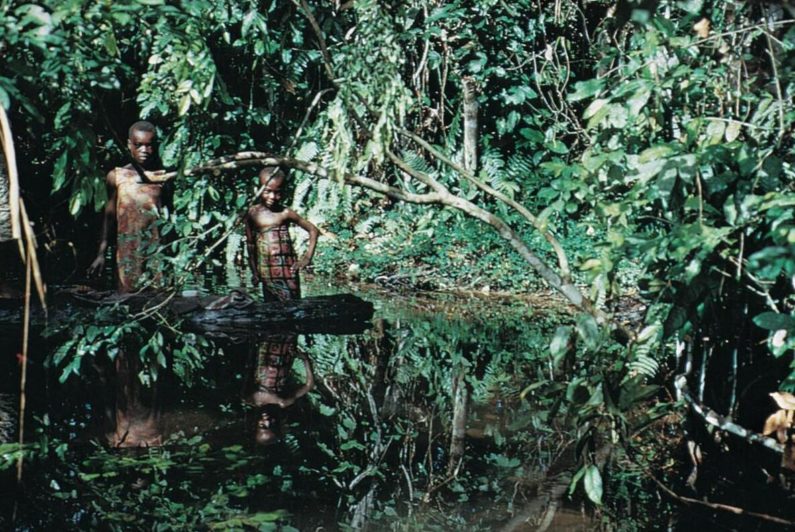 About 3/4 of Gabon is covered by tropical rainforest. The picture is from the interior of the country.

To the west lies a coastal plain which in the south is 20-40 km wide. To the north, the coastal plain extends to 120-140 km, and at Ogooué ‘s outlet at Cap Lopez it is up to 200 km wide. About 80 km south of the country’s northern border, the wide Gabonese estuary cuts deep into the country, almost to the foot of the mountains. The coastline is intersected by lagoons.

Gabon is located in the tropical e climate zone and has a distinct equatorial climate. Temperatures are high throughout the year with small seasonal variations. Libreville has an average temperature of 24 ° C in the coldest month (July) and 27 ° C in the warmest month (March – April). The annual rainfall varies between 1500 and 4000 mm, with the greatest rainfall along the northwest coast. Precipitation decreases relatively rapidly to the east and south along the coast. There are two rainy seasons; from mid-January to May and from October to mid-December.

About three-quarters of the country is covered by tropical rainforests, which include more than 3,000 different species of trees and other plants. mahogany, ebony and okoumé, a hardwood that forms the backbone of Gabon’s forestry. Mangrove is growing in the Ogooué Delta and at the mouth of the Gabon River. In the drier southeastern and southern parts of the country the vegetation consists of savanna and forest savanna.

Gabon has a rich wildlife, including mandrill, chimpanzee, gorilla, leopard, elephant and buffalo. There are numerous squirrels, shellfish, monkeys and monkeys ( lake cats, manga ) in the trees of the rainforest. At the bottom of the forest are sneak cats, brush pigs, aquatic animals and antelopes (divers, citatunga). Crocodiles, hippopotamus and senegal manate ( sea ​​cow ) live in the rivers. 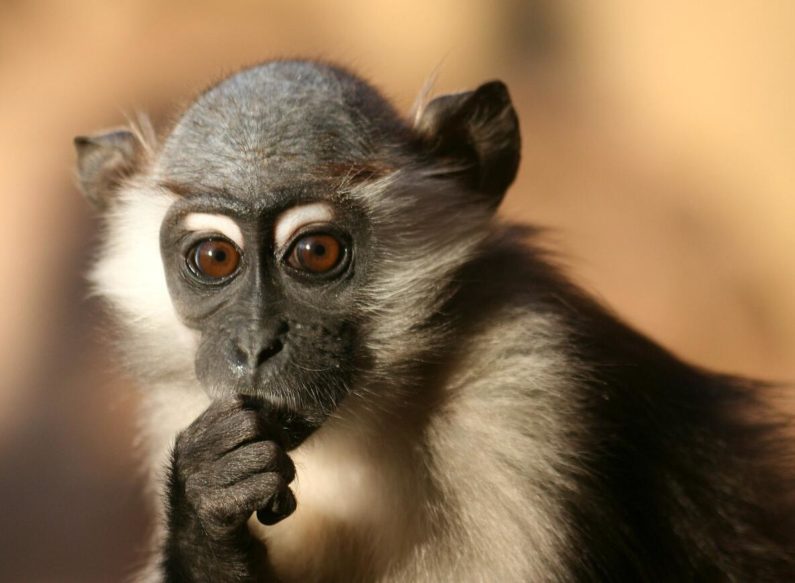 A multitude of spiders, large butterflies, beetles and other insects live in the rainforest. It also makes many frogs and snakes, including pythons, mambas and gabon wasps.