The constitution of 1970 was repealed by the 1994 military coup, but a new democratic constitution came into force in 1997. After this, Gambia is a unified state and democratic republic. The head of state is a president, elected in the general election for five years. The President appoints and heads the government. The National Assembly has 53 members; 48 of these have been elected in direct elections for five years, the last 5 being appointed by the president.

Apart from the 1994–97 military regime, Gambia’s government has been characterized by greater stability than in most other African countries. But the country is small and poor in resources and vulnerable to economic fluctuations. The relationship with Senegal, with which it was in confederation from 1981-89, is strained from time to time and contributes to destabilizing the Gambian government.

Administratively, Gambia is divided into eight areas, including the capital Banjul, and further into 35 districts.

The judiciary is based on British, Islamic and traditional law. Islamic law is exercised by its own courts in civil cases involving Muslims. These courts are led by cadets. The traditional law is exercised by district tribunals that handle both civil and criminal cases. The judiciary, by the way, includes a Supreme Court, an appeal court and magistrate and district courts.

In 2018, ECOWAS had a force of 500 personnel from Ghana, Nigeria and Senegal standing in the Gambia (ECOMIG).

Gambia participated in the UN operation in Sudan (UNAMID) in 2018 with 211 personnel, and with observers and a small number of personnel in the Central African Republic (MINUSCA) and in Mali (MINUSMA). 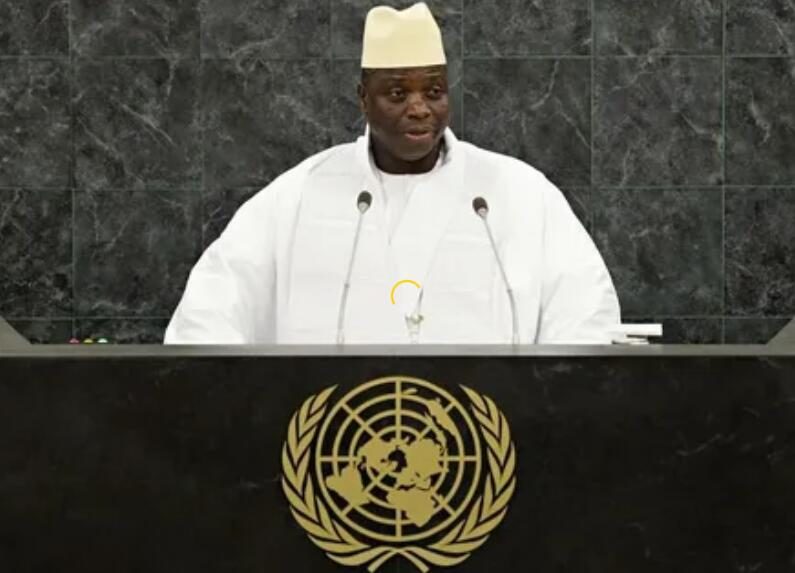