Following the Constitution of 1991, Gabon is a presidential, unified state republic. The president, who is head of state, head of government and military commander-in-chief, is elected in the general election for seven (formerly five) years. The government is appointed by and responsible to the president. Legislative power has been added to the National Assembly (Assemblee Nationale) with 120 members, who are elected in the general election for five years, and a Senate with 91 members, elected for six years by the provincial assemblies and municipal councils. The president can dissolve the National Assembly before five years have passed, but can also extend its term of office by up to 18 months. The president can send bills he disagrees with back to the assembly; the proposal must be adopted by a 2/3 majority to become law. 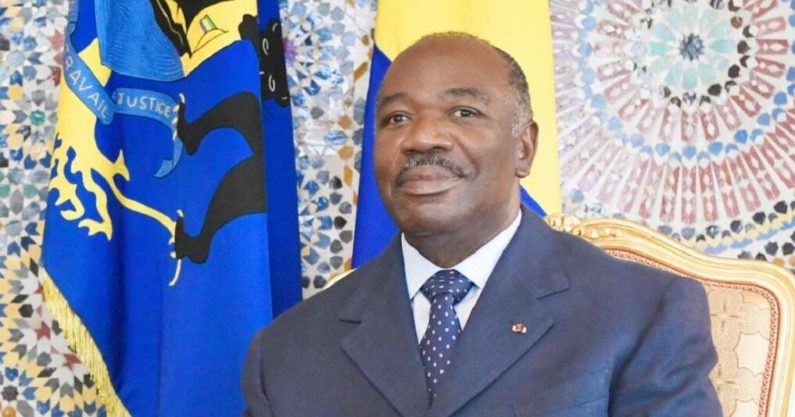 Gabon was a one-party state from the late 1960s, but like many other African countries, was democratized in the years around 1990, when a new democratic constitution allowed for free elections and more parties. However, President Omar Bongo has continued (since 1967), democratization has been half-hearted, and the opposition has constantly threatened to withdraw from cooperation in the National Assembly. Prior to the 2005 presidential election, the Constitution was again amended so that Bongo could stand for election for another term.

The Supreme Court is the Supreme Court, consisting of three chambers; the other courts are one constitutional court, two appeals courts, one state security court and nine local first instance tribunals. A Supreme Magistrate’s Council, chaired by the president, will ensure the independence of the courts. The legislation is based on French examples.