After Eritrea declared its independence in 1993, Ethiopia undertook a comprehensive demobilization and reorganization of the defense. The navy, which was originally built during the imperial era with the help of Norway, was wound up in 1996. The UN had a multinational force (UNMEE) standing in Ethiopia and Eritrea between 2000 and 2008 to monitor the implementation of the peace agreement between the two countries.

The army has a workforce of 135,000 active personnel. Heavy equipment includes about 461 tanks (about 246 T-54, T-55 and T-62, and 215 T-72), about 100 clearing vehicles, about 20 storm tanks, about 300 armored vehicles, and about 10 self-propelled artillery. In addition, the Army has heavy artillery, medium range anti-aircraft missiles and anti-aircraft artillery. 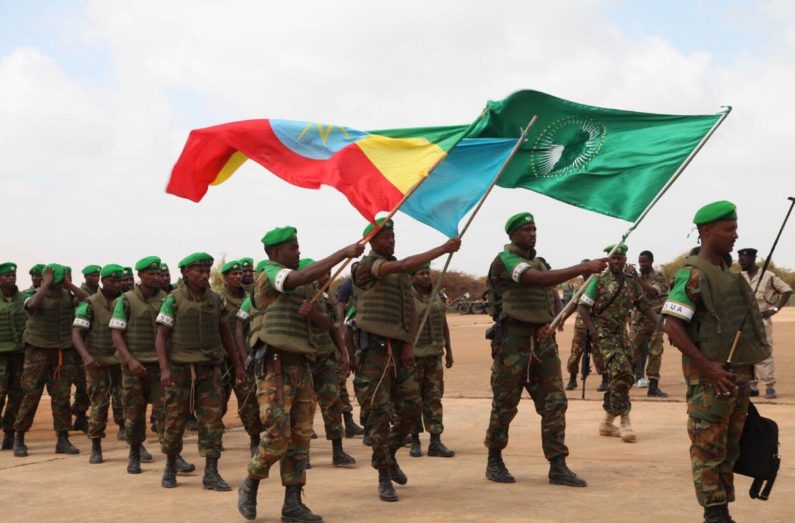