In order to examine the development of inequality and poverty in Egypt, one must consider certain “disruptive factors”. First, data is very difficult to access. Second, the sources of the income of the rich in Egyptian society are almost inaccessible, and third, the data are not validated by wage statistics or tax data.

Even nine years after the revolution (2011), millions of poor Egyptians are getting poorer every day. While the Egyptian government is aware of increasing poverty, it cannot really improve the situation.

The poverty rate (2019) has risen to around 32.5% (the highest since 2000). According to historyaah, about 1.3% of the people in Egypt have less than $ 2 a day to spend. Around 8.6% of the population are unemployed and around 17% of families are supported by women’s work (in the informal sector).

The unequal distribution of resources becomes clear even without looking at the statistics, e.g. if you drive along the major bypasses in Cairo, past informal settlements with extremely high population density, deficient infrastructure, missing schools, inadequate health care and massive environmental problems, and then further into the so-called “gated communities”with its luxurious villas, shopping centers, theme parks, golf and polo fields and artificially irrigated green areas. The state spent billions on the necessary access roads and infrastructure. Many of the luxury apartments in the new neighborhoods around Cairo are empty. They are mainly bought by the upper middle class and Egyptian guest workers in the Gulf States as investments. By contrast, more than 60% of all residents in the greater Cairo area crowd into the informal quarters (slums). A disproportionately high percentage of the urban poor also live there.

The distribution of income has developed more and more to the disadvantage of the lower income groups over the past three decades. According to USAID, real wages fell by around a third from the mid-1980’s to the late 1990’s.

The low wages resulted in workers demonstrating on May 1, 2010 under the motto: “We want to reach the poverty line”. The dramatic price increases for basic foods in recent years have exacerbated the loss of purchasing power and hit the lower income groups in particular, who, according to CAPMAS, spend more than half of their income on food. According to CAPMAS, for example, from August 2010 to August 2011 the price of one kg of rice rose by almost 90% and that of one kg of foul beans by almost 57%. UNDP alerted the public in 2009 with reference to data from a periodic study on demographic and health developments (DHS 2008) with the statement that Egypt has a hunger problem despite three decades of positive growth rates. The DHS study found

Many Egyptians see poverty as the result of failed, unfair and dysfunctional economic and social policies. Social justice is therefore one of the core demands of the revolution. Government measures to fight poverty are now widely criticized as inadequate. They essentially consist of non-target group-oriented subsidies for basic foodstuffs and energy, extremely low social assistance and pension payments for certain population groups as well as loan and development programs of the Social Fund for Development (SfD), which, however, lag far behind the needs. Instead, many Egyptians are calling for more structural measures such as the revision of economic policy and its stronger orientation towards job requirements and national development interests,

Egypt’s government is determined to achieve the goals for the Sustainable Development Goals (SDGs). The three dimensions of the national strategic plan are economic, social and environmental.

Many programs have been initiated to strengthen the development of various sectors. Renewable energies and energy efficiency, water supply and sewage supply, irrigation and waste, sustainable economic development for employment and governance & urban development are the focus of these programs.

A critical goal of Egypt’s long-term development plan (until 2022) is to combat and alleviate poverty in the country. Despite some reforms in various economic sectors, Egypt has not yet presented its own poverty reduction strategy. Instead, some strategies for fighting poverty in the individual sectors were presented in the “Sixth Five Year Economic and Social Development Plan ” (2007/08 –2011/12). 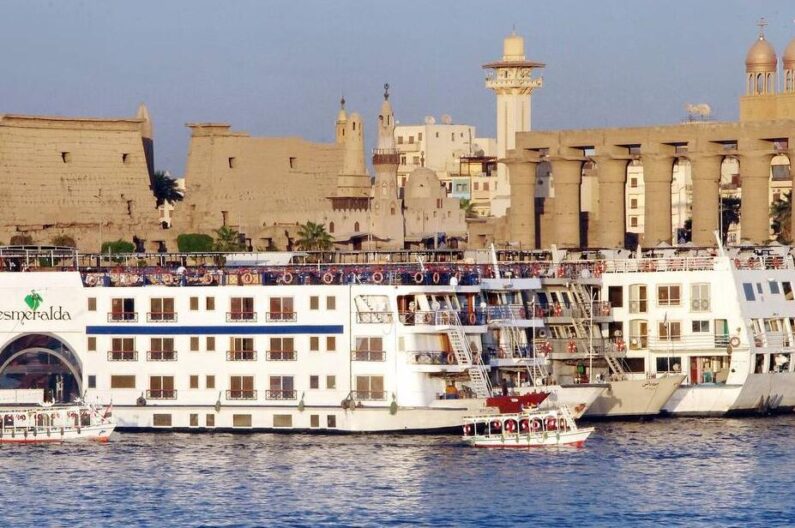