The 2011 revolution made both political and socio-economic demands: in short: reform, bread, freedom and social justice. The Egyptians expect a realignment of economic policy towards the needs of the general population, a fairer distribution of resources, the guarantee of basic needs and more equal opportunities.

According to extrareference, the main economic players in Egypt are the state-owned companies, the Egyptian military and numerous family businesses (dominate the private sector).

The economic structure of Egypt has been in upheaval since 2009. In the 2011 revolution, protesters called for the abolition of the authoritarian regime, more jobs and affordable food.

The new government planned various reforms to transform the economy from a state-controlled economic system to a market economy.

In 2017, the Egyptian economy grew by 4.1% and showed positive prospects for a recovery. After the strong devaluation as a result of the currency’s release, Egypt’s competitiveness had improved somewhat, inflation fell and the rise in debt began to decline systematically.

After the reduction of subsidies and budget deficits, Egypt was well on the way to regaining investment scope and stabilizing the economic situation.

In 2020, the corona crisis will hit Egypt very hard and the government is almost forced to slow down or stop all reforms. The promising rapid recovery of the economy is subject to change and new debt is being built up.

To cope with the first economic consequences of the pandemic, Egypt received a new loan of 5.2 billion dollars from the International Monetary Fund at the end of June 2020.

IMF: Egypt and the IMF

The main economic indicators for Egypt:

For these indicators, the World Bank offers data for Egypt from 1961 to 2019.

Egypt’s economy is relatively diversified compared to other countries in the Middle East. The agricultural sector, once the center of the Egyptian economy, contributed 16.7% in 2000, 13.1% in 2010, 11.2% in 2015 and 20.98% in 2018. In the 1970’s 90% of all Egyptians were still working in agriculture, today it is around 35%. The industrial sector, on the other hand, provides only 17% of all jobs, but contributes 37% to GDP. The service sector is the largest economic sector. It provides employment to around 50% of the Egyptian workforce and contributes around half of GDP with around 49%.

The agricultural area in Egypt amounts to approx. 4% of the total national area. A lack of precipitation and drought make the agricultural situation considerably more difficult. About 35% of the working population make a living from agriculture and animal husbandry. The most important agricultural products are cotton, rice, corn, wheat, beans, fruits, vegetables as well as cattle, water buffalo, sheep and goats.

Egypt has crude oil, natural gas, iron ore, phosphates, manganese, sandstone, gypsum, tallow, asbestos, lead and zinc. Egypt’s petroleum is limited and the country is expected to become a net importer in the next few years. On the other hand, the importance of natural gas is increasing and a large number of other deposits are suspected in addition to the known ones. A report by GTAI (Germany Trade & Invest) published in 2018 gives a good overview.

The textile, food processing, cement and automotive industries are important branches of industry. The Chinese car maker Dongfang Motor plans to manufacture electric vehicles in Egypt, and Mercedes-Benz has signed a letter of intent with the Egyptian government for local car assembly in Egypt and The country also produces consumer goods such as washing machines, refrigerators, and other household appliances. The information technology sector has become increasingly important in recent years. Some of the better known Egyptian IT companies are outsourcing work for companies in the US and Europe. 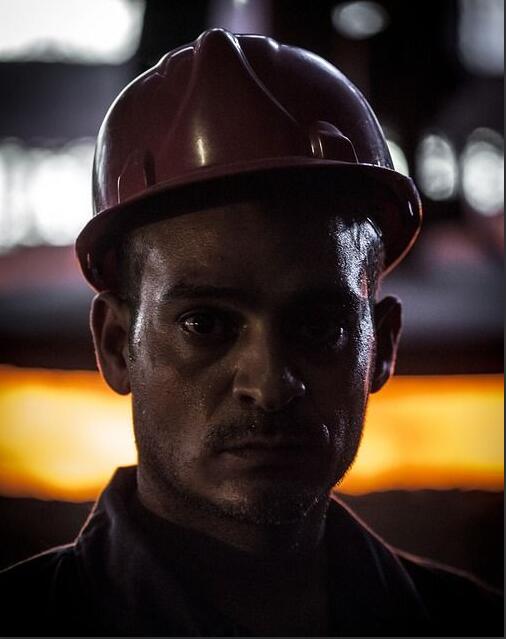 The tourism industry is one of the most important branches of the Egyptian service sector. Almost 15 million tourists came to Egypt in the 2009/2010 financial year. According to the Egyptian Central Bank, the tourism sector contributed around 11% of GDP in 2010 and generated around 20% of foreign exchange income and 25% of sales tax income. Around 12.5% of all jobs are directly or indirectly dependent on tourism. The revolution severely affected the tourism industry. In 2012, around 10 million tourists came to Egypt, almost a third less than in the year before the revolution. On April 9, 2017, two attacks were carried out on Christian Coptic churches. On April 10, 2017, a state of emergency was imposed for three months in Egypt and has been extended every three months since then (status 12/2019). The Foreign Office has its partial travel warning tightened for Egypt. Now the number of tourists is falling continuously, which in turn has a massive negative impact on the economy. Other important service branches are trade, transport, administrative activities and construction.