Coins and Weight in Ethiopia

The coin unit is birr (symbol Br, currency code ETB) of 100 centimeters; it was officially introduced in 1945. The older Ethiopian coinage system was 1 Menelik dollar, locally referred to as talari or birr (see also Maria-Teresia valleys), divided into 20 (later 16) ghersh; from 1931, 1 talari was divided into 100 matonnyas. During the Italian occupation of the country 1936–41, Italian lira was the official currency, but was replaced by East African shillings after the Allied invasion of 1941. 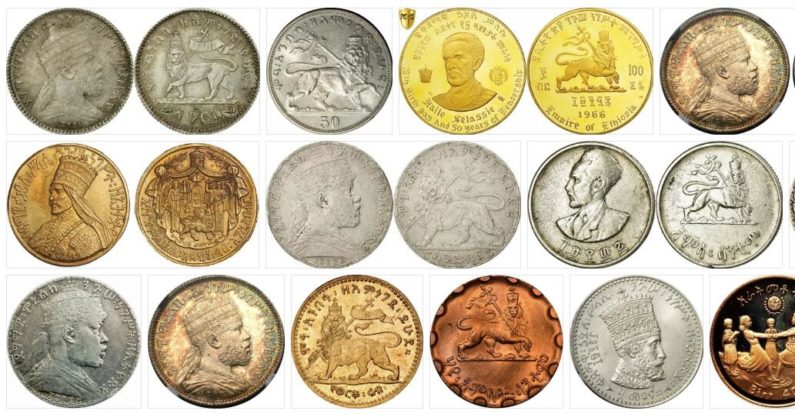 Ethiopia has its own solar calendar; the new year begins on September 11 or 12 according to the European timetable. The year has 12 months to 30 days; the remaining days constitute the thirteenth “month”. The numbering of the years is offset by the Western Gregorian calendar; for example, the year of the Ethiopian calendar 2001 began. September 11, 2008 according to European schedule. The day is counted from 1 p.m. 6 in the morning.